It has been quite busy getting back to work and school after the holidays.  I have been trying to get this post up for some time but it just has not been working.  However, I have finally made it and here is the pea soup that we made in the slow cooker.  It was really very easy and so nice to come home from work and have a nice warm soup waiting on a very cold day….and the doughboys were awesome!

First, this is a yellow pea soup, I don’t do the green stuff.  I did soak the yellow split peas in a bowl of cold water over night.  I am not sure if I needed to soak them, next time I may try without this step to see what happens.  I used ham but I think next time I will try a little bacon.  If you want a vegetarian version just leave out the meat.

Basically, in a nutshell, place the peas in the slow cooker and layer the vegetables and ham on top, sprinkle with herbs and seasoning, pour on water.  DO NOT STIR. Put on the lid and cook on low for about 8 hours.  Below is the recipe step by step.

1 parsnip peeled and diced (I used this because I had one in the fridge),

few pinches Mt. Scio Farm savory crumbled by rubbing between fingers (optional, but I liked it).

Just in case you are wonder what Mt. Scio savory is:

Pour over 4 ½ cups hot water.  Resist the temptation to stir, just leave it as is.  Put the lid on and cook for about 8 hours on low.

At the end of the day take of the lid and voila! …..and it smelled great.

Now for the doughboys….

Increase the heat of the slow cooker to the high setting.

Place 1 cup of all purpose flour in a bowl.  Add 1tsp baking powder, 1tsp sugar, and ½ tsp salt.  Cut in 1 tbsp of butter, until crumbly.  Pour in ½ cup of milk and mix to make a soft dough.

Drop by spoonful (soup spoons) of dough onto the top of the soup, I think I did about 8.  Place lid on slowcooker and let cook for 15 minutes…..DO NOT remove the lid…..no peeking!

When 15 minutes are up take of the lid and there they are…..YUMMY! 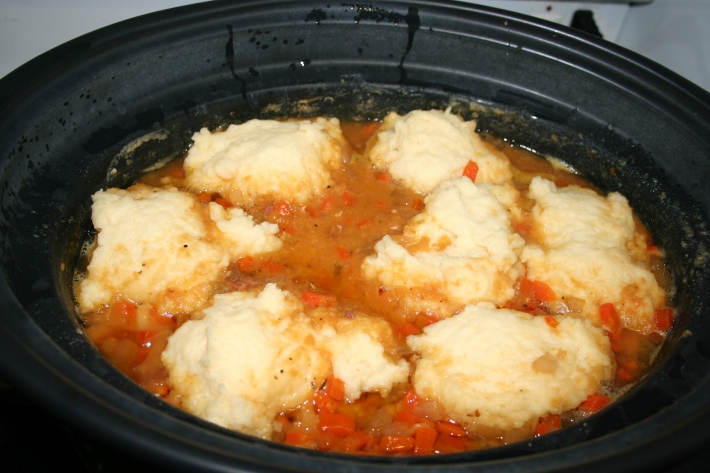 Serve soup in bowls topped with a doughboy.

Now what to do with these beautiful Meyer lemons?! 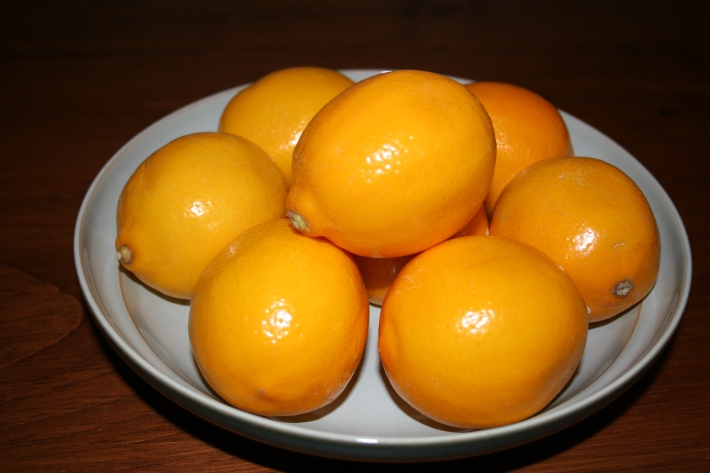 Welcome to my blog.  This is my first post and it has been along time coming, three years to be exact, mainly because I have been busy and have chickened out a few times.  I have taken the leap and here we are.

Over the next year I hope this blog will get me back to cooking & baking more and inspire you to cook &/or bake and try something new.  I hope to try new recipes and let you know how they turn out, and prepare some old favourites to share with you as well.

Over the past year we have had a few cooking adventures.  This summer, we prepared the back portion of our garden into a vegetable plot and had a bigger garden than in the past.  Unfortunately, we had a very dry summer and it wasn’t as productive for our cucumbers or tomatoes.  Our celery and leeks grew very well, but our schedule took over and we didn’t harvest them in time to save much from the ice and snow.  Next summer we will be more diligent.  Hopefully it will be a great gardening summer and we will harvest and preserve what we grow. 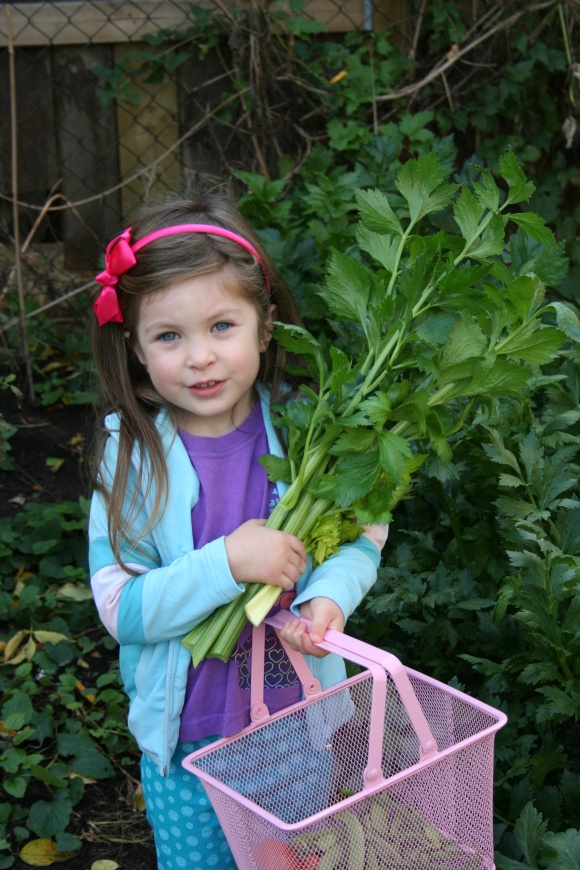 We did preserve some this summer:

A sparse amount of grape jelly 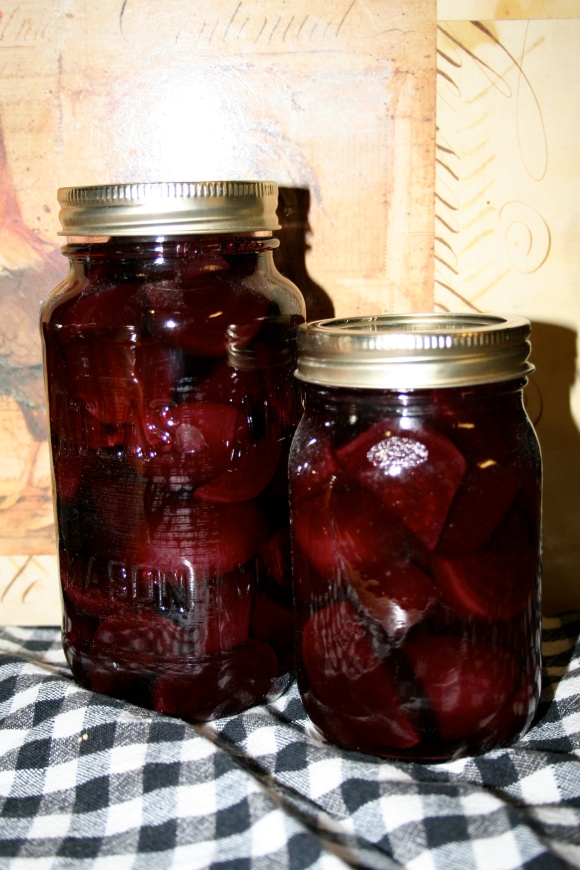 Other than preserving we have not been very adventurous this year.

I did make my first tourtiere for Christmas Eve supper, from a recipe given to me by a co-worker, and it was delicious!

I have been trying out a few Mediterranean, Middle Eastern and Moroccan recipes, delish. I am currently reading “Saha: A Chef’s Journey through Lebanon and Syria” by Greg and Lucy Malouf.   It really is a lovely book.  I love the writing and I can’t wait to try some of the recipes.

I have a little bit of a recipe obsession.

I especially love those old vintage recipe cards that have been in families for years and if you have those along with any frugal kitchen tips that have been passed on to you from your grandmother or anyone else, please share them with me and I will try them too.

I have been thinking of what to make and post as my first cooking adventure of the blog and thought something by Julia Child would be nice, as I watched her show on PBS when I was a kid, not sure if it was for the cooking back then or just to annoy my brother he really did not like listening to her.  I think it was actually a bit of both.

It turns out that my next post will not be a tribute to any great chef or celebrity, but a tribute to all of the cooks, grandmothers and mothers out there who simply have had to make do and use what they had to feed their family, as I had a fridge full of vegetables and a leftover baked ham.  It turned into a wonderfully delicious meal combined an icon of Canadian food, French Canadian Pea Soup with a Newfoundland twist… Mt. Scio Farm Savoury and Doughboys.